There are a lot of complexities that many of us have to navigate when it comes to our finances and the modern economy. However, of all of these things, the most significant almost has to be that of debt. Debt can often be a pretty scary word for a lot of people, conjuring images of a financial pit that is impossible to dig your way out of. However, loans and debt don’t necessarily have to be a bad thing and can often be incredibly useful. With that in mind, here are just some of the things that would happen if loans simply didn’t exist anymore. 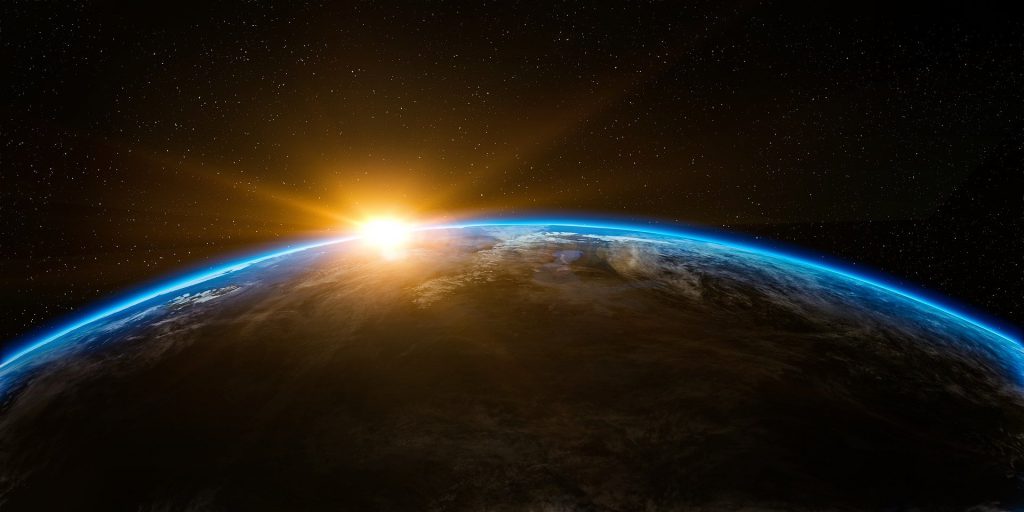 Many purchases would be impossible

The reality of the modern world is that there are many things that are just not possible for the vast majority of people to buy. Unless you happen to spend years of your life saving or you get very lucky and come into a lot of money all at once, the idea of being able to buy something like a house or a car outright is practically impossible. Loans allow people to live the lives that they want without having to spend every second of their life scrounging and saving every single penny.

It would be far harder to handle emergencies

As nice as it would be to be able to go through life without ever having to deal with any kind of emergency, that’s just not the world we live in. In truth, there’s the chance that anyone could end up in some kind of emergency that will require them to pay a lot of money. From an issue at home to a car accident to a medical emergency, being faced with a sudden financial emergency is a whole lot less scary when you know that something like a payday loan is available to you to cover it in the short-term while you get your finances together over time.

One of the most significant impacts that loans have had on many of our lives is that we now live in a world that is heavily based on credit. Without any loans, none of us would have the ability to develop a strong credit score which would make being able to buy anything from homes to cars to furniture a whole lot more difficult. The reality is that being able to pay off a loan in good time is a great indicator of your financial health.

The reality of loans is the same as the reality of many things when it comes to modern finances. There’s nothing about them that is inherently good or inherently bad. They are simply a tool that both individuals and the economy as a whole use to function within modern society. There are always risks involved in taking out any loan, but as long as you’re careful with your finances and you know exactly what you’re getting into, a loan can also be an incredibly positive aspect of your financial health.