Celebrities, whether they are athletes, musicians, movie stars, writers or politicians, always seem to be in the public eye every day. For some reason, we Americans have an infatuation with keeping up with the Kardashians or knowing who was spotted out with who. Then there are the times when they are actually in the news for something good, like donating money or traveling to third world countries.

On the other hand, celebrities with financial issues is often in the news. It’s hard to believe that those that make millions and millions of dollars come to face hard problems. We as humans, or maybe it’s just Americans, tend to psychologically spend more money as we make more money.

We Spend More Then We Make

Rasmussen polled 3000 Americans and found that about half are spending more than they earn a few months out of the year. There are a few reasons to why we do this. The first of which is the idea of “keeping up with the Jones’s” as the saying goes. We have to have the coolest car, nicest clothes, the latest iAnything, and the newest gadgets.

With social media becoming more prevalent in our everyday lives, it is now even easier to keep up with who bought what or who is traveling where. We like to brag a little when we get something new or go somewhere and share it online, making all of our friends jealous in the process. 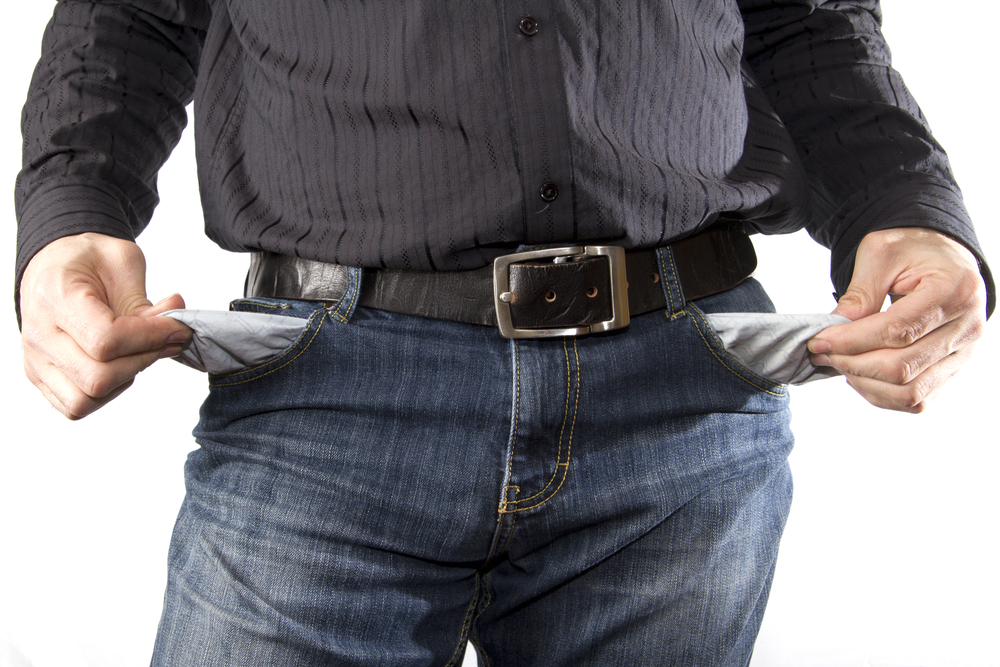 We tend to buy more stuff that we don’t really need, like more clothing because it gives us a boost to our self-esteem. Every day you watch television and see what these celebs are wearing or the latest fashion news and think you have to have it too.

One of the biggest mistakes that a lot of us make is to have a budget put in place. You should consider trying to implement the 50/30/20 rule of budgeting. Basically, this means that 50% of your take-home pay should go towards your fixed costs; your rent, utilities, car payment, month payments or subscriptions, memberships, and anything else that you pay on a monthly basis. 30% of your take-home pay should go towards your flexible spending, like gas, groceries, going out to eat, and other activities that are random and vary from month to month. Lastly, 20% of your pay should go towards investing, savings, or paying off debt from credit cards or loans.

Celebrities are Human Too

So just imagine all of a sudden you go from your comfortable salary to making millions. You’d like to say that you will live within your means and won’t get ahead of yourself, but that is what everyone says. What tends to happen is you go on a spending spree and it all tends to add up. 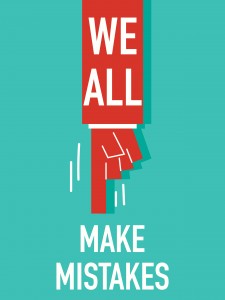 Ever hear about all those lottery winners that after a few years are back at their old job and have spent all of their lottery winnings? It’s because they lived a lavish lifestyle that they couldn’t keep up with, and sometimes this can happen to celebrities too. Either they are overspending or they think the paychecks will keep coming in, and for some celebrities and athletes there comes a time when those paychecks become smaller or stop coming in entirely.

When that happens, that is when some celebrities get into a big issue. Sometimes they owe millions in taxes, bought too many houses and cars that they can no longer afford, or pay for their whole family and entourage because they want to help everyone out. In these cases, a lot of celebrities fall into debt that even the biggest and best payday loans wouldn’t be able to help them.

Evander Holyfield was reported to make over $200 million over the course of his career, but was said to be paying $500,000 a year in child support which can really start to add up after your career is over.

An interesting story that only can happen to celebrities is that of Toni Braxton. Even though she claimed debts of over $50 million in 1998, she finally settled her debt 15 years later only having to pay $150,000. About 6 months later she bought a house for $3 million. Only in Hollywood.

Sometimes these money mistakes come down to celebrities just not paying their taxes. Rapper Lil Wayne is apparently worth over $135 million, but it took him until 2012 to finally pay back $7 million he owed from 2008 to 2009. He didn’t learn his lesson, nor does he probably even care, as he owes more than $12 million in taxes from 2011-12.

What To Take From This

Keep in mind, just because you will make more money as your career grows, does not mean you should spend more money along the way. Live within your means to have a comfortable and successful life, and don’t judge yourself on what you own but instead the wealth you have accumulated because you didn’t need to spend it on every shiny new item you see.